A CHANCE MEETING - IN LUNE RIVER 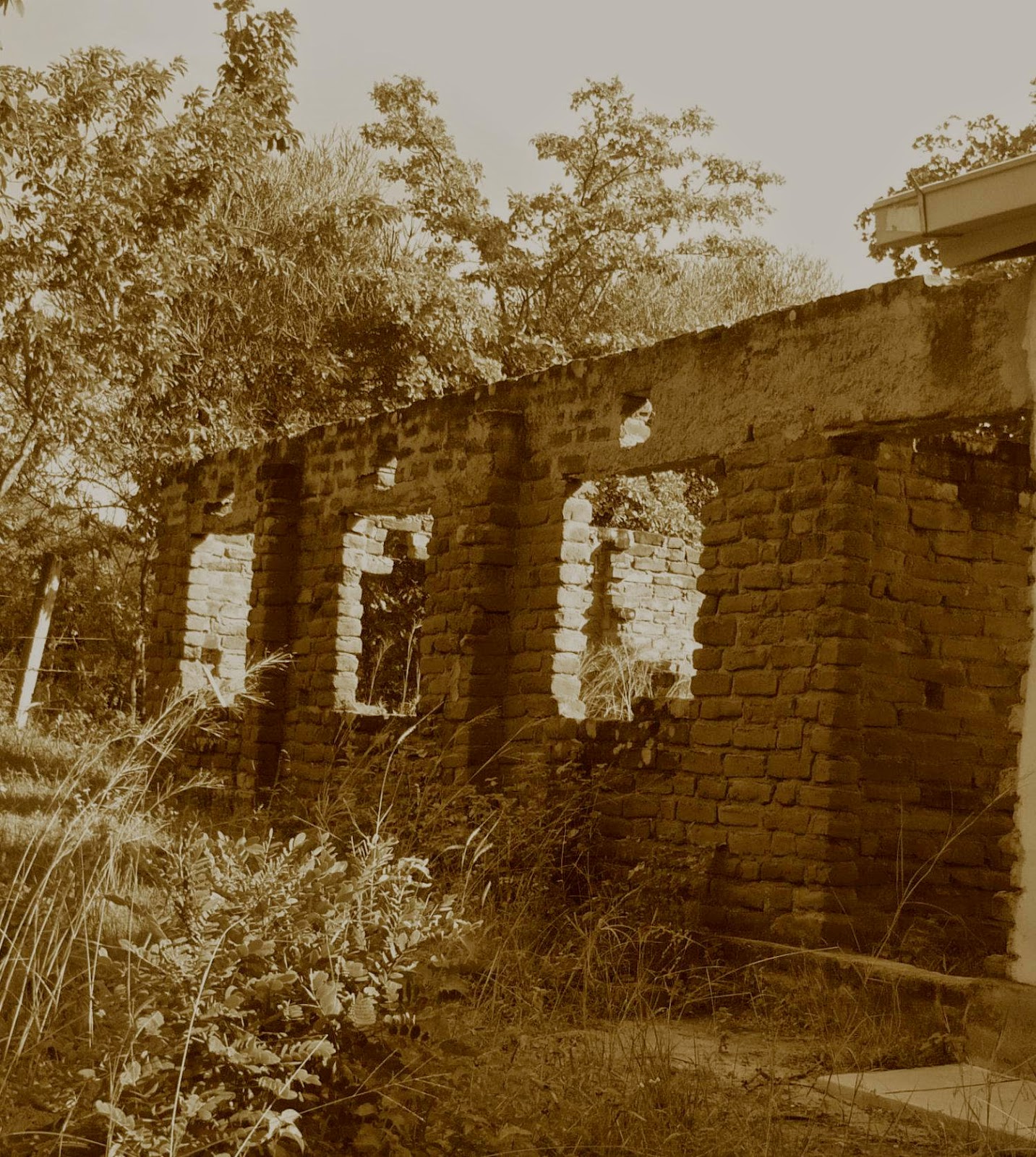 In March 1993 we were touring Tasmania by motorcycle and spent a very interesting night at a hostel in Lune River. Let me set the scene … Lune River is in a reasonably remote location on the edge of a world heritage wilderness area, it was the night of a full moon. We had just finished dinner and … I took a very interesting trip to, of all places, the Southport garbage dump!

We were sitting on the hostel veranda when a local guy arrived out of the dark, looking like he had spent a week sleeping in a mud puddle. He asked if anybody could give him a hand to collect a freezer from the local dump. For some silly reason myself and another guy, Lloyd raised our hands and agreed to give him a hand. We made some introductions and headed off with Mick in his old Datsun Bluebird, bound for the rubbish dump.

At the dump, we three managed to load a huge freezer, the kind you find in a grocery store, onto the roof of the Bluebird. Mick had made some roof racks to load it onto. Once it was up there, we strapped it down as best we could and Mick got behind the wheel and belted along the road from the dump to his "home".

Lloyd and I were sitting in the back with our heads as low as possible with visions of this freezer collapsing the roof of the car. The roof racks were groaning and creaking, I had visions of the obituary in the next edition of the local newspaper "two tourists crushed by freezer".

Once we got to Mick's "home" we unloaded the freezer and he offered us a beer, He lit a kerosene lamp inside his "home", which we could now see was an unfinished cottage, with 3 walls, no roof and a lot of plastic tarps keeping out the wind and rain. There was junk everywhere. Mick gave us both a warmish beer and also some hand made greeting cards he had made.

He then told us his life story, while Lloyd and I exchanged glances with each other. I could read Lloyd's mind - I was thinking much the same - Mick seemed a little odd but obviously had a big heart. He told us how he had been living in India for some years and did a lot of volunteer work at an orphanage where the kids spent their time making greeting cards. When Mick returned to Hobart from India, he spent weeks walking around trying to sell the greeting cards door to door and sent what money he raised back to the orphanage. It was obvious he did not keep any money for himself.

It did strike me as strange that Mick wanted the freezer, considering he had no electricity at his place and the freezer was obviously dumped for a good reason. Back at the hostel, we introduced Mick to Lorenza, and together with Lloyd we shared some beers we had.

Good old Mick could have done with a good bath and a trip to the dentist. Lorenza asked why he wanted the freezer and Mick explained that he intended to use it to make recycled paper in. His plan was to manufacture more greeting cards to sell and raise funds to send back to the orphanage in India. I was kicking Lorenza under the table as she began to explain to Mick that she had done a paper making course and the freezer would probably be no good for what he wanted because you could not drain the water from it very easily.

Eventually Lorenza clicked and realised if she progressed further with info about the freezer not being suitable it would probably mean another trip to the dump.

I have no idea what happened to Mick or his plans to continue supporting the orphanage, but our chance meeting left me with a great deal of admiration for his selflessness. He wittingly or unwittingly had mastered the Buddhist concept of anattā or “not self”.
Posted by Rob Blue at 20:58

Email ThisBlogThis!Share to TwitterShare to FacebookShare to Pinterest
Labels: A Chance Meeting, Buddhism