Along with over 200 other people we attended the Robe Offering ceremony at Villawood today. The Panditarama Sydney Meditation Centre people are always so welcoming. Plus, catching up with our dear friends makes for a wonderful day.

Aside from all the other yummy dishes Lorenza and I agreed the pork in mango was really good.

Waso is a period when Theravada Buddhist Monks and Nuns observe a three month “Rains Retreat”. During this time they stay in the same monastery each night and avoid travelling. The Monks and Nuns will also increase the intensity of their meditation practices.

During the Rains Retreat many lay Buddhists spend an increased amount of time contemplating the Dhamma and adhering to more ascetic practices, like longer meditation sessions.

The Rains Retreat is called Waso in Burmese and Vassa in Thai. Both words come from the Pali word “vasso” meaning rain. Some people refer to Waso as “Buddhist Lent”. The timing of Waso is based on the lunar calendar, and also coincides with the wet season in South East Asia. While Sydney may not have a wet season and it is the middle of winter, Waso is still observed.

New robes and other essentials (like rice) are offered to the Monks, in a ceremony that is similar to alms giving in SE Asia.

The PSMC will also hold some group meditations and a retreat for lay people over the coming months. Visit their website for more information here. 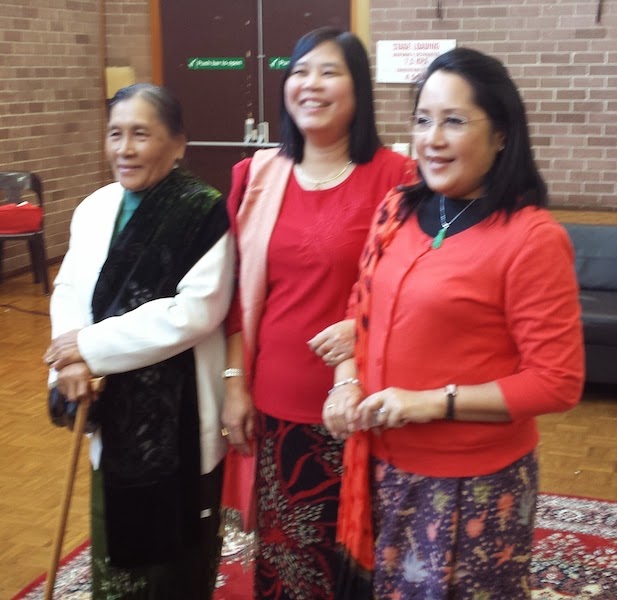 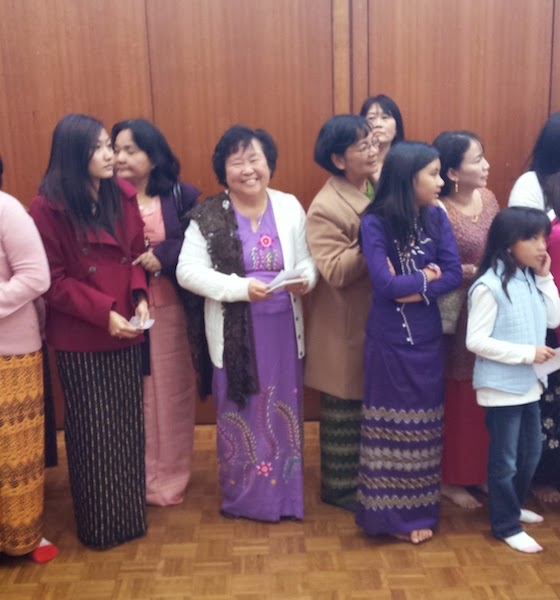